Inform me when stock is available

Compact zoom with a constant F4 aperture and 6.0-stop OIS

FUJINON XF16-80mmF4 R OIS WR has a maximum aperture value of F4 throughout the focal length of 16-80mm (equivalent to 24-122mm in the 35mm film format). This lens has a minimum shooting distance of 35 cm over the entire zoom range, which gives a maximum shooting magnification of 0.25x. The compact and lightweight lens weighs only 440g which is approximately 40% lighter than an equivalent lens for a 35mm format system. When attached to an X-T3 the kit weighs only 979g and 823g when combined with X-T30, making it the ultimate travel combination. This new standard zoom lens features 6.0-stop OIS, meaning you can comfortably shoot in a wide variety of situations from a night scene or indoors without worrying about camera shake.

The XF16-80mmF4 R OIS WR is a 5x zoom lens that covers a focal length of 16-80mm (35mm equivalent: 24-122mm equivalent) with a constant F4, achieving a minimum shooting distance of 35cm over the entire zoom range and a maximum shooting magnification of 0.25. It doubles and covers a wide shooting area. In addition, it is compact and lightweight at 440g, which is about 40% lighter than the 35mm full-frame equivalent spec lens, and covers up to 122mm in the telephoto range with the same size and weight as the 35mm full-frame 3x zoom5. Achieves a 2x zoom. The mass is 979g when combined with the X-T3 and 823g when combined with the X-T30, making it easy to carry around. Combined with 6.0-step image stabilization and high-speed AF, this standard zoom lens is a new standard that allows you to enjoy shooting from night scenes and indoors to snapshots and landscapes / travel.

By adopting a lens configuration of 16 elements in 12 groups including 4 aspherical lenses and optimizing the shape and arrangement of the aspherical lenses, spherical aberration and curvature of field are suppressed. It demonstrates high resolution performance from the center of the image to the periphery, and brings out the full performance of the proprietary X-Trans ™ (* 1) CMOS sensor. By adopting an ED aspherical lens for the image stabilization lens, the fluctuation of aberration due to image stabilization is suppressed. It is also an almighty lens that allows close-up photography of a minimum of 35 cm over the entire zoom range. Even at the telephoto end, you can get close to 35 cm, so you can take close-up shots of business cards to fill the screen while gaining a working distance. It also has less breathing and is suitable for video recording.

* 1: X-Trans is a trademark or registered trademark of FUJIFILM Corporation. The unique color filter array with high aperiodicity suppresses the occurrence of moire and false colors without an optical low-pass filter.

-The exterior has a stylish design with a luxurious feel that is typical of XF.

-You can use it comfortably with the aperture ring with an appropriate click feeling and the zoom ring and focus ring with a smooth torque feeling.

It has the strongest CIPA-compliant 6.0-step image stabilization performance among interchangeable lenses, and supports handheld shooting. Since the tripod is fixed and the panning is automatically discriminated, the optimum control is performed with the image stabilizer turned on at all times.

An inner focus method is used to reduce the size and weight of the focus lens. Since it is driven by a stepping motor with excellent quietness and controllability, it realizes high-speed and quiet AF. It is a 5x zoom lens suitable for movie shooting in combination with an optical system with a constant F value and less breathing.

Adopts a dust-proof, drip-proof, and low-temperature resistant structure of -10 ° C with 10 sealings on the lens barrel. By combining with the dust-proof and drip-proof mirrorless digital camera “X-Pro2”, “X-T2”, “X-T3”, “X-H1”, etc., even in an outdoor environment where light rain and dust dance. , You can shoot with confidence. 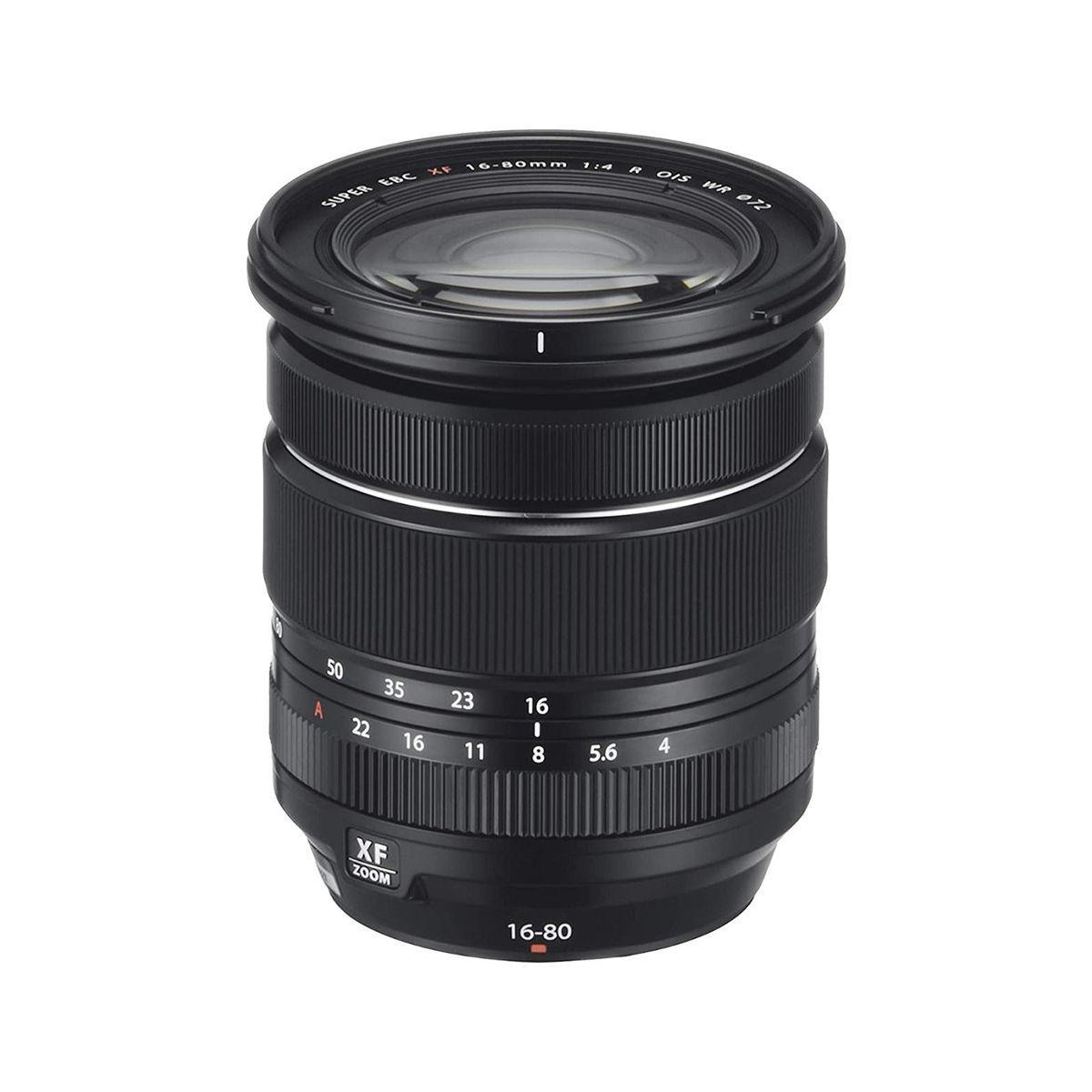